What is Atocha Silver and Gold?

What is Atocha Silver and Gold?

The Most Valuable Shipwreck in the World

It was September 6, 1622 when Nuestra Senora de Atocha, a fine Spanish galleon sank. The ship was loaded with treasure. No less than twenty-four tons of silver bullion, silver bars, ingots, and coins. No less than one-hundred and twenty-five gold bars and discs. Twelve hundred pounds of silverware. The ship even carried 20 bronze cannons and Native American artifacts. All was lost when a hurricane struck and blew the ship onto a reef off the Florida Keys. Of the two hundred souls on board, only five survived. Efforts were made to recover the treasure but it would be centuries before the world would see the silver and gold that sank that day. 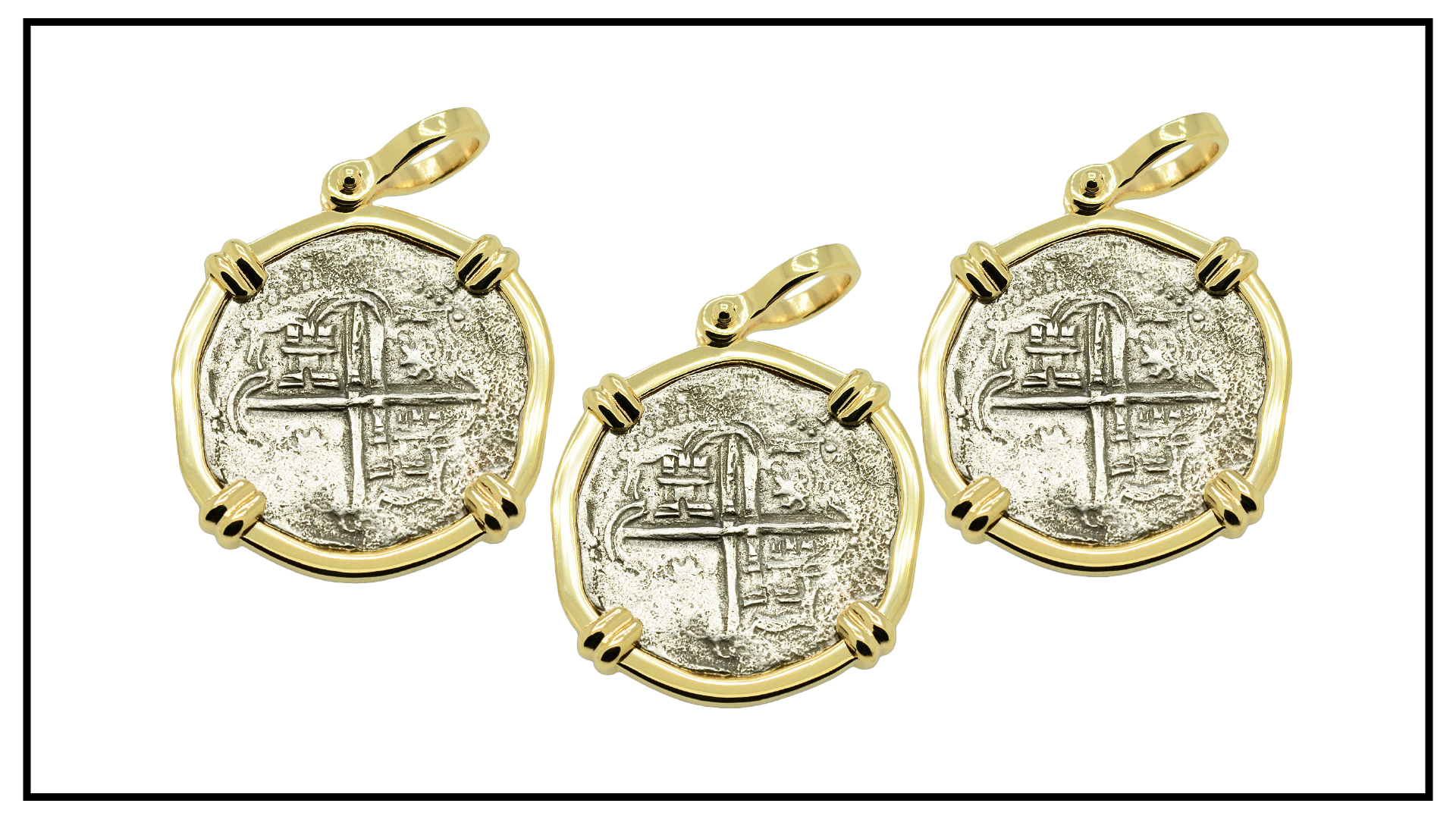 One intrepid treasure hunter named Mel Fisher started looking for the Atocha in 1969. His search lasted until 1985. Over the years he found pieces of the of the treasure showed up. Three members of his crew died when the boat capsized. It was a difficult road but, in the end, he found Atocha and its gold and silver on July 20, 1985. He had to fight a court battle when the state of Florida tried to lay claim to the Atocha silver and Atocha gold. He prevailed and the cargo’s value was estimated at $400 million. The Guinness Book of Records declared it the most valuable shipwreck in the world.

There is also real artistic value in the Atocha collection. The coins were carefully and artistically engraved. The designs, which include crosses, lions and lettering, have a classic and gothic appeal. When the aesthetic qualities of such treasure are combined with the allure of nautical history, it makes for beautiful jewelry.

It is, therefore, not surprising that a rather significant market for authentic Atocha coin jewelry has grown up, particularly in the online marketplace. There are any number of websites that are selling jewelry that is designed with the patterns found on Atocha coins. Some are better quality than others.